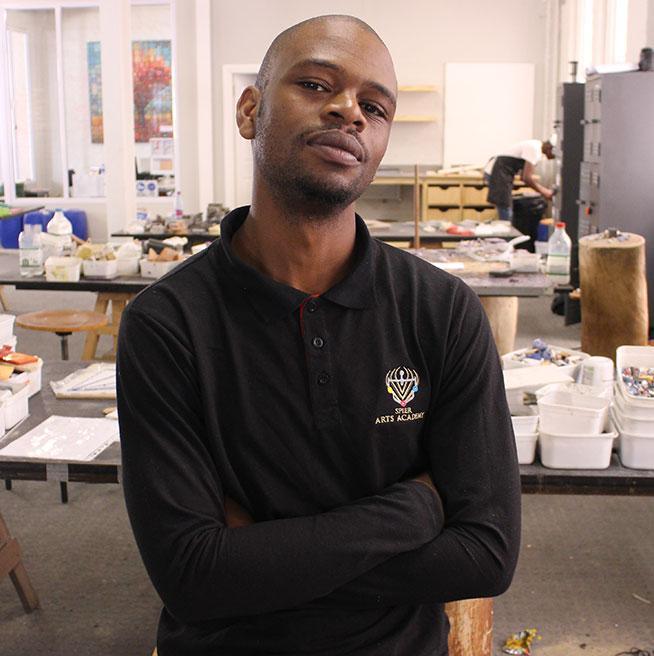 Masande was born in Queenstown, Eastern Cape and moved to Cape Town in 2006. After trying several artistic mediums including film, Masande joined Spier Arts Academy in 2016 as a Mosaic Apprentice.

His plans for the future: “I am no Artisan no businessman I am an Artist and freelancing is my thing.”

Masande enjoys the optics of colour mixing and especially the juxtaposing of colours. The durability and life spa of mosaics continue to inspire him. Masande describes his journey with mosaic as therapeutic, teaching him skills such as patience. 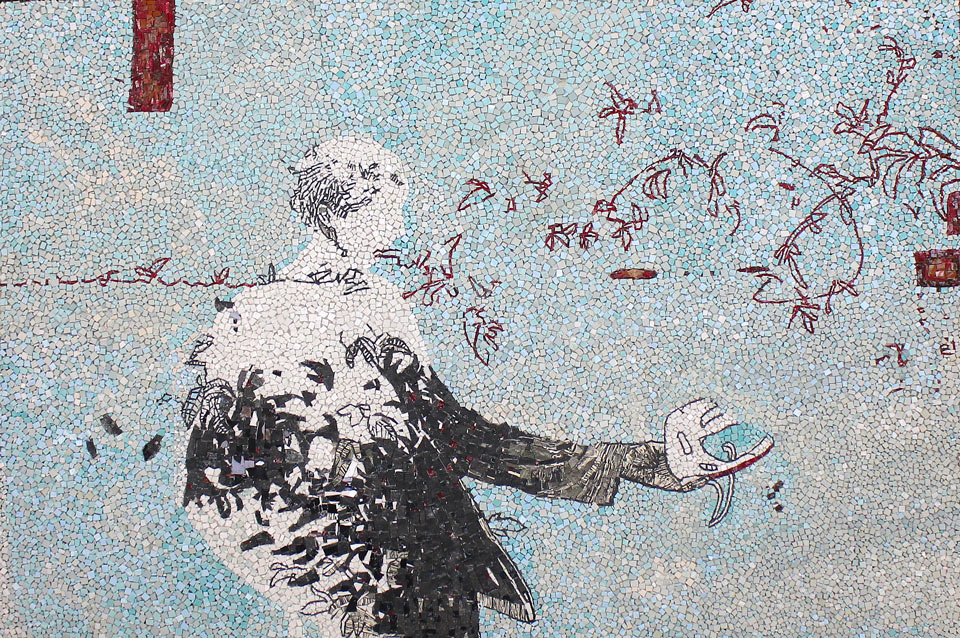 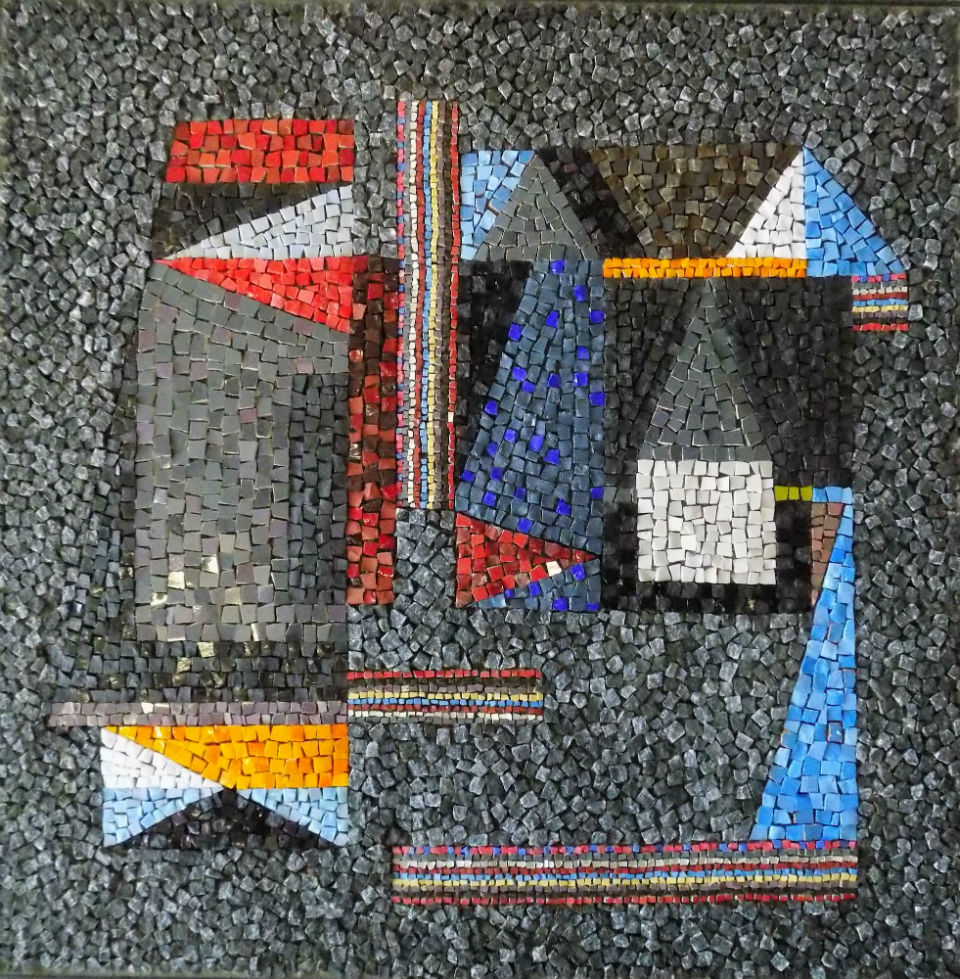 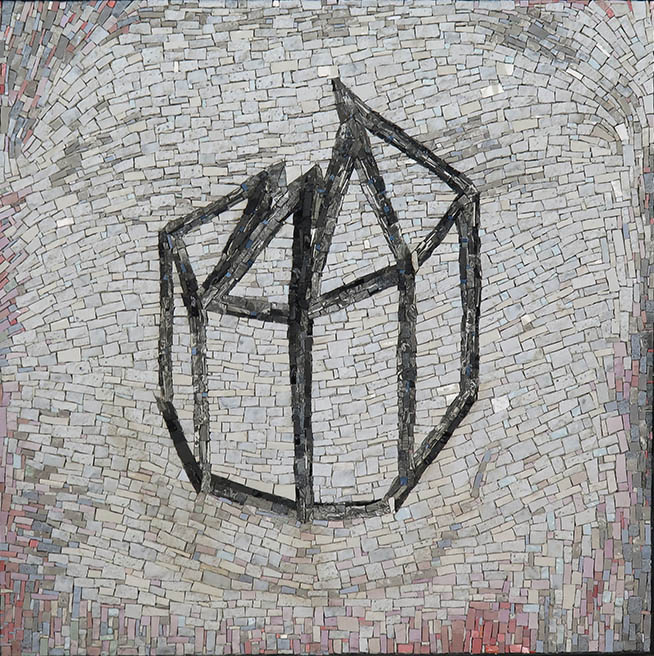 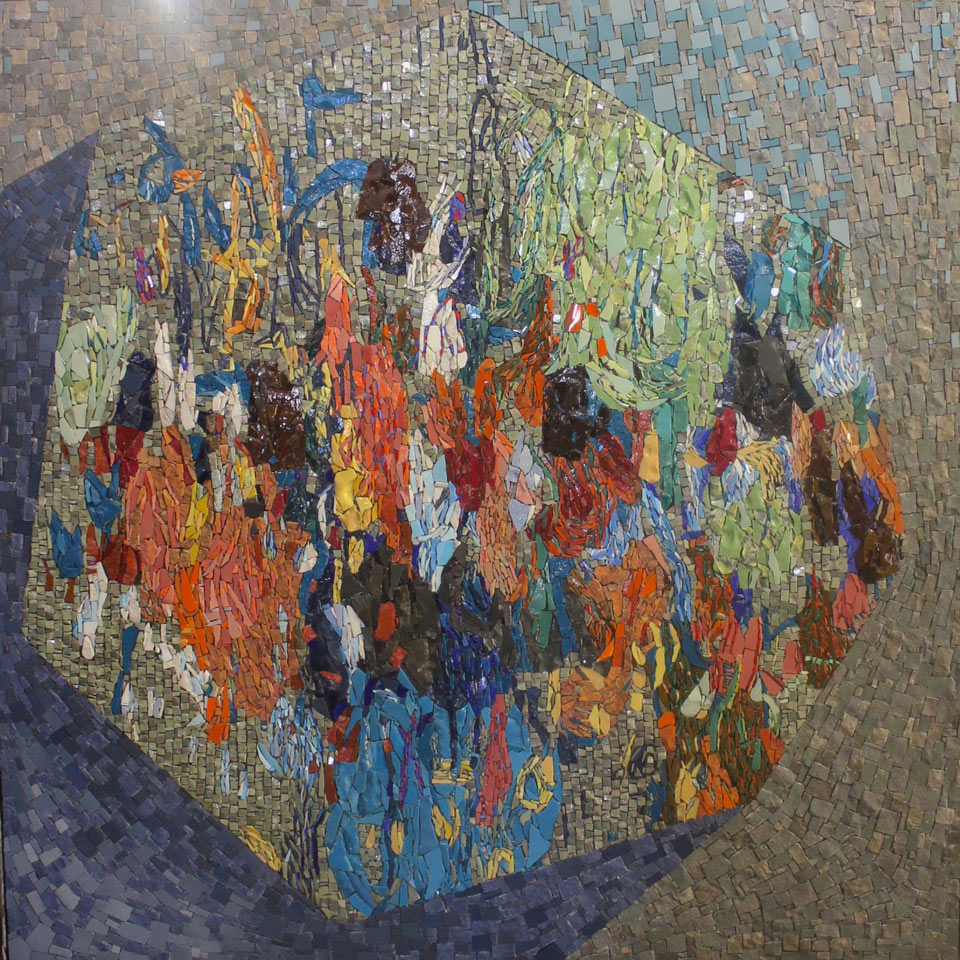 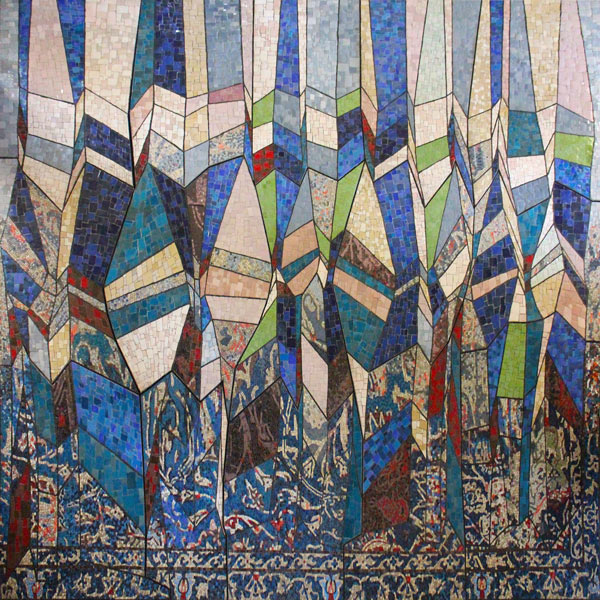 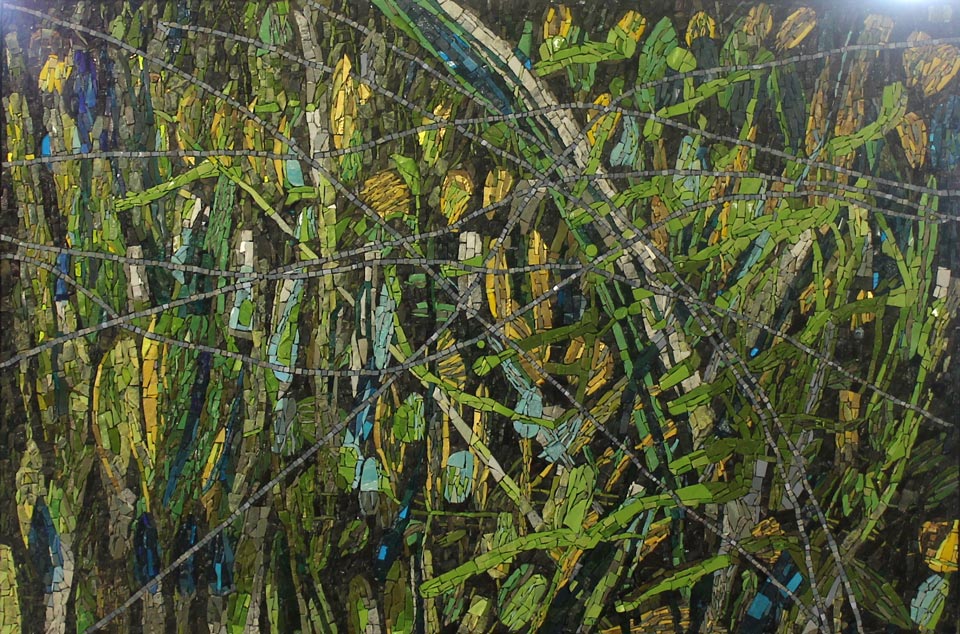 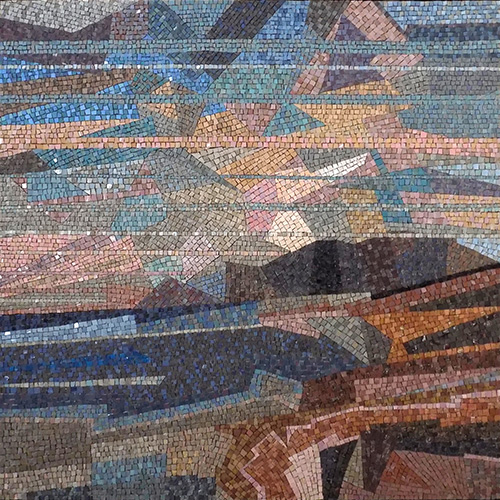 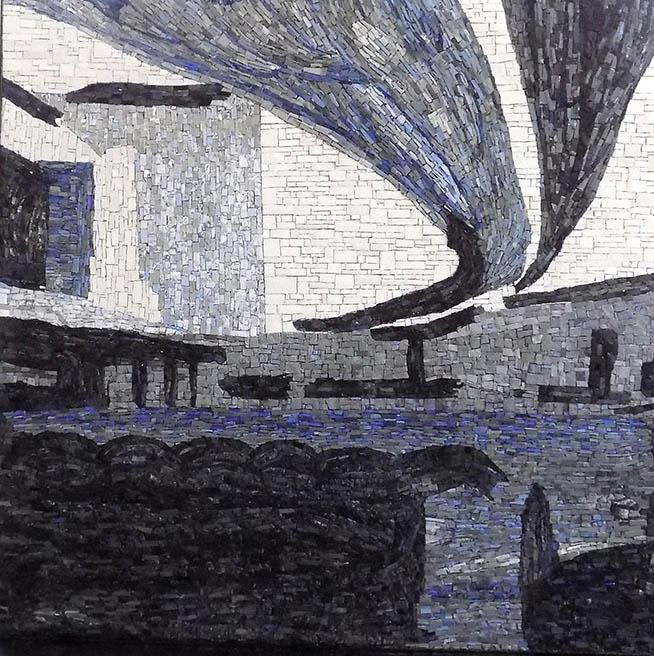