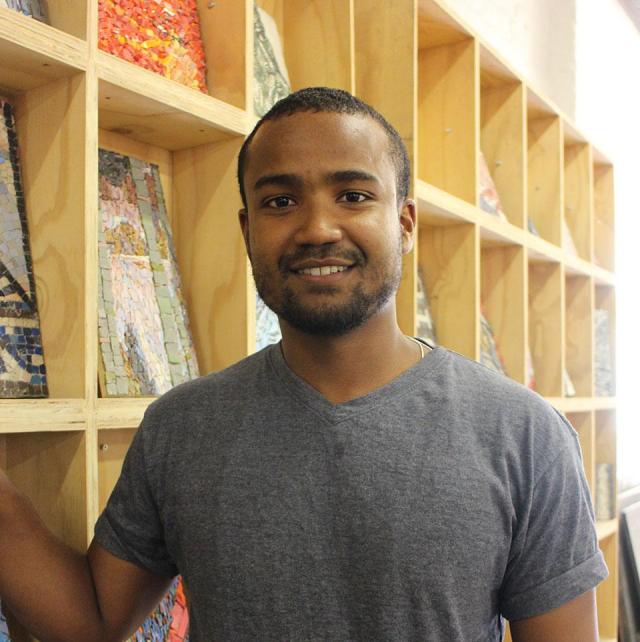 Dean was born and raised in Cape Town. He joined Spier Arts Academy as a Mosaic apprentice in 2014.

Dean has always been inspired by the principles of mosaic and how it can be used in a more effective and aesthetically engaging manner for the viewer. Where it's not just about capturing the subject matter, pattern or a specific scene but rather using the principles to draw the viewer's attention to the direction of the units, the texture of the units as well as the colour, etc.

Dean has been influenced by eleven mosaicist and been inspired by Sandile Mzimela regarding his mosaic process as well as his visual intelligence. Graduating with Sandile and his fellow mosaic graduates has helped him realise what kind of mosaicist he wants to be, in terms of his technique.

He’s inspired by the principles of mosaic as well as the process that the mosaicist goes through in order to complete the mosaic. Deans vision is to create a body of work which will articulate the above visually. 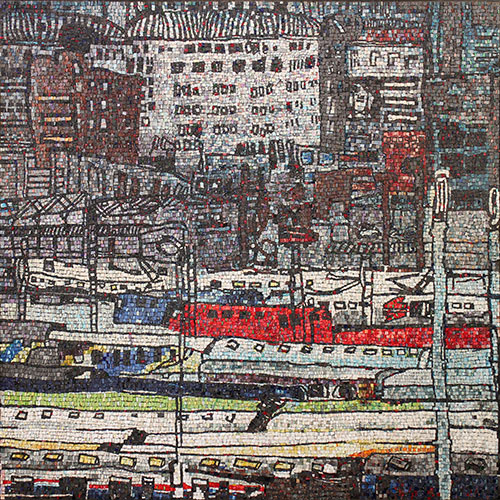 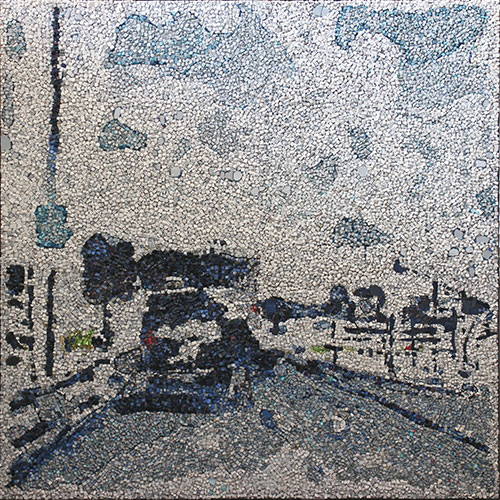 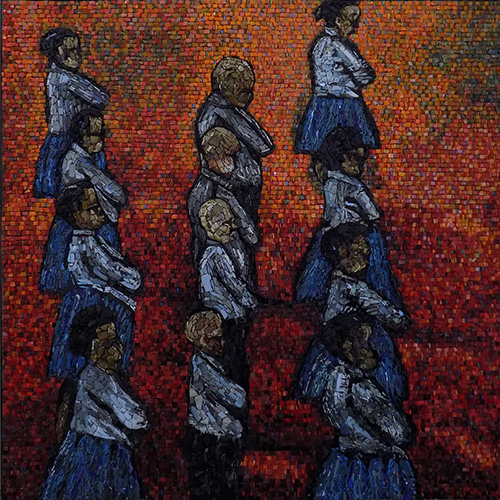 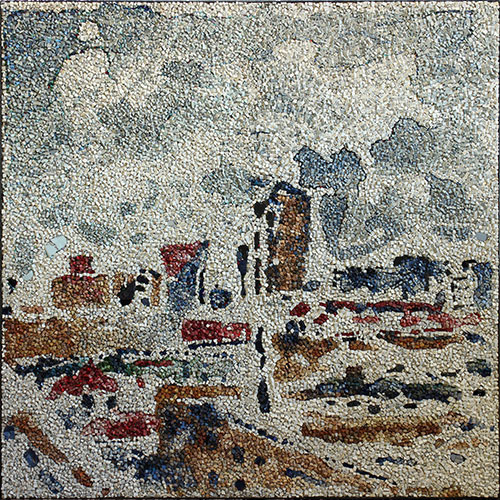 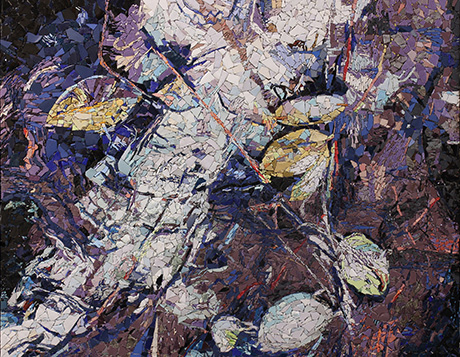 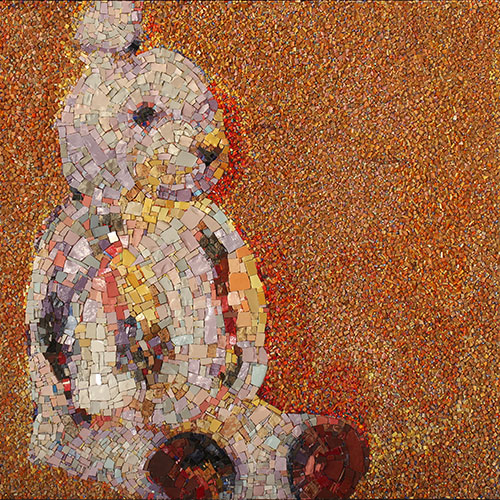 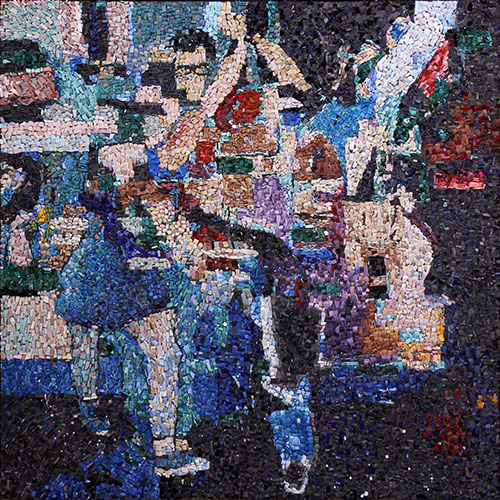 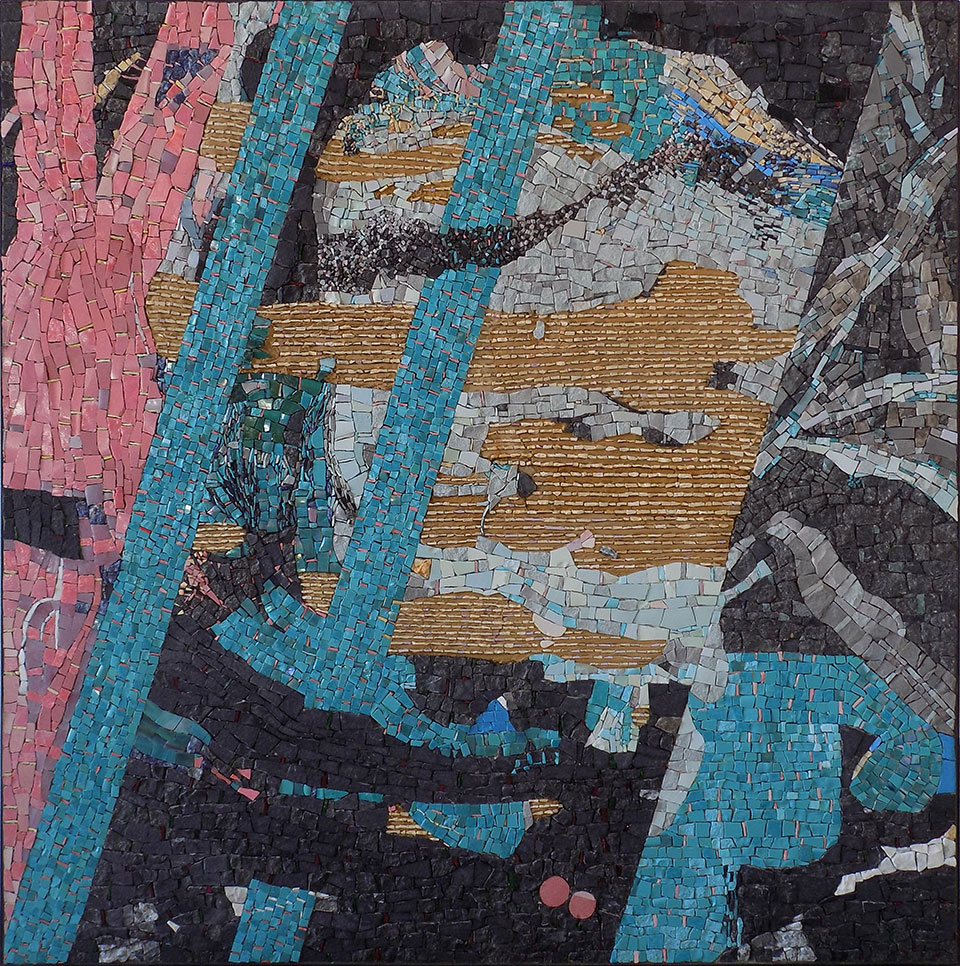 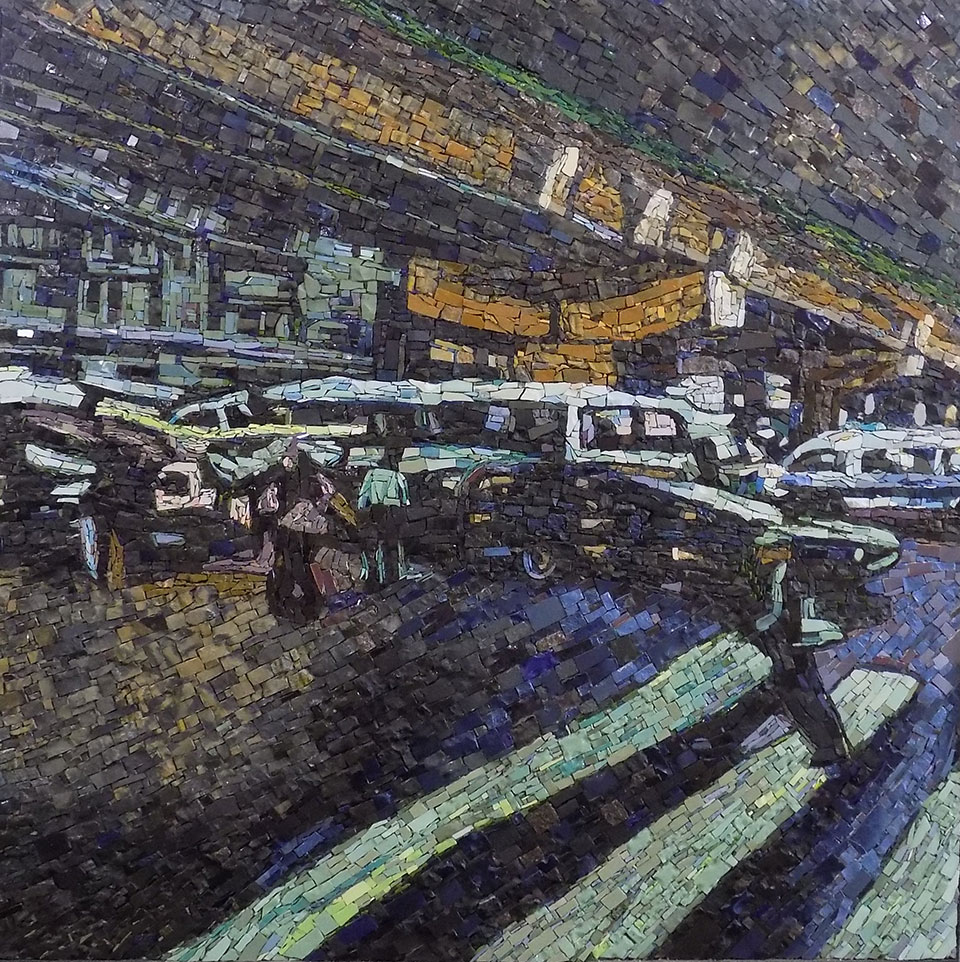